I was very kindly sent some photos by Barbara Andreasen (Vancouver) who purchased an old photo album and discovered that one page of photos had been left in the book.

They look to be photos of Glenda Kissack and some family members. Glenda Joan KISSACK was born 26 Sep 1938 and passed away, in Vancouver, on 22 Mar 1995.

She was predeceased by her borther Robert Henry Lorne KISSACK (27 Mar 1937 - 19 Oct 1956) who died at a young age (about 18) near Cache Creek, British Columbia. I wonder whether he was named after his grandfather Robert Henry Kissack (1882-1963)? Their great grandfather John (1843-1893) was a shepherd in Lazayre, Isle of Man; and it seems it was their Grandfather who travelled to Canada from the Island in the early 1900's. 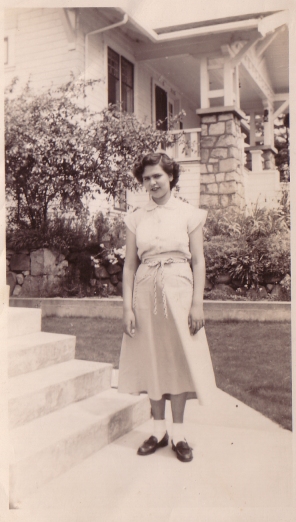 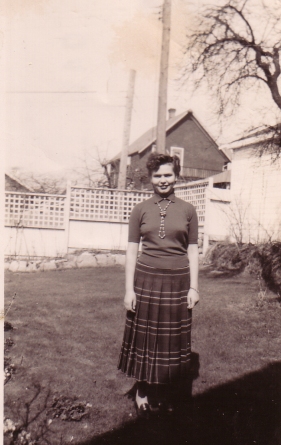 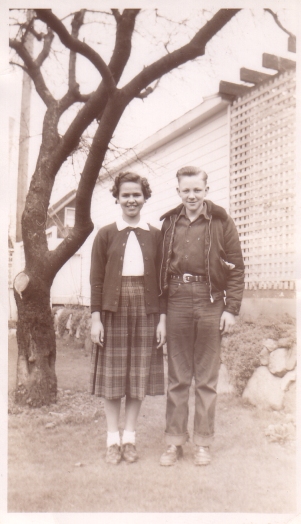 This looks to be a little earlier and I believe this is Glenda and elder brother Robert who tragically died aged 18.

Here are the remaining photos discovered: 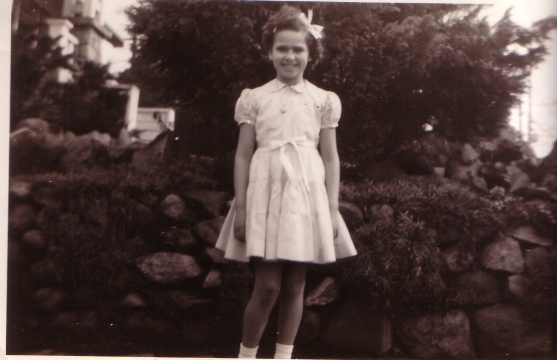 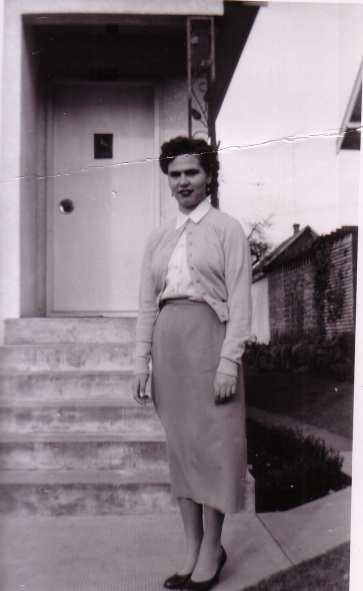 Then some photos found in the same album, but who's content is less sure: 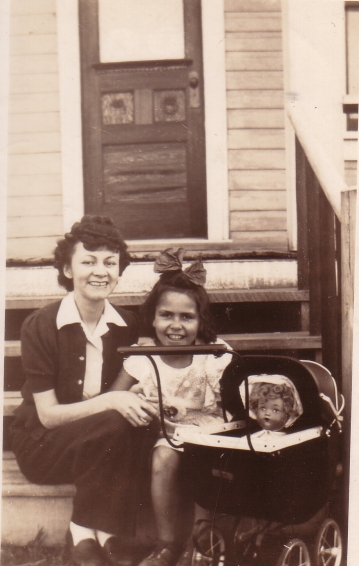 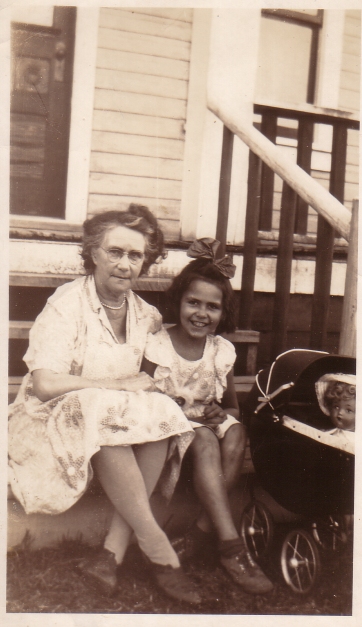 Glenda and an older lady 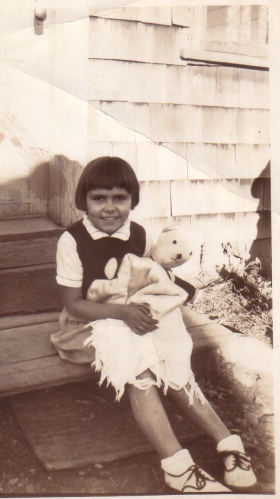