For service in the ASC during WWI, Eddie (Private Kissack DM2-164637) received the following medals: 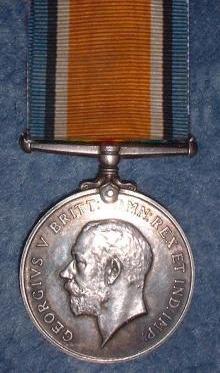 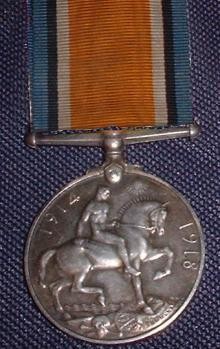 "This medal commemorates some of the bloodiest battles that have ever been fought by British & Commonwealth troops. The medal was instituted by King George V in 1919 to mark the end of the First World War and record the service given. Although the First World War ended in 1918, the qualification period was extended to cover post-war mine clearance and service in Russia during 1919-20." 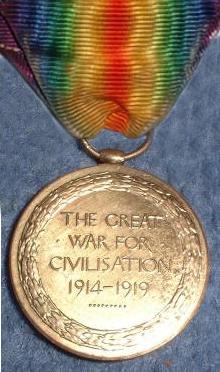 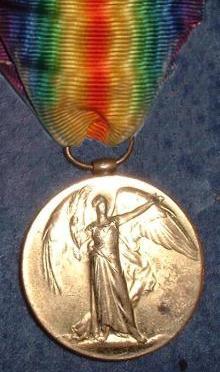 "This medal was instituted in 1919 to commemorate the victory of the Allies over the Central Powers. It was resolved that each of the Allies should issue a Victory Medal to their own nationals. Al the issues would have the common obverse of a picture of Victory."

Here is the medal card from the public records office 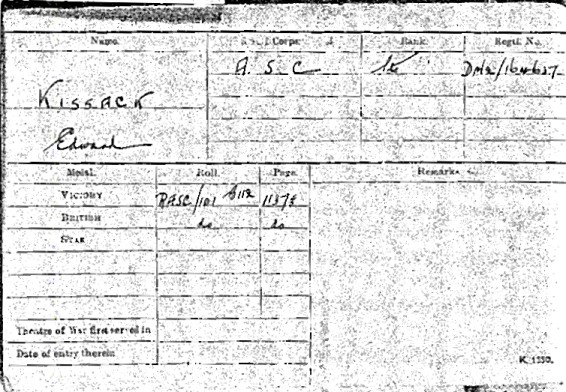 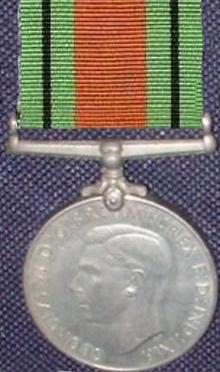 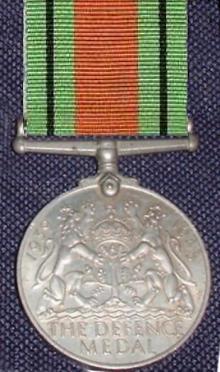 "The Defence Medal, awarded to all personnel whom had served 3 years service at home, or six months service overseas in territories subject to air raids or bombardment. Many services qualified for this medal, not just military, this includes : RAF Ground crews, Home Guard, Civil Defence, National Fire Service, and many other civilian units. The Canadian version of this medal was struck in Silver". 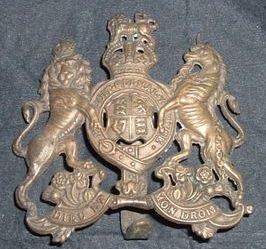 commonly worn by the General Service Corps in late WW2. This one is Eddie's 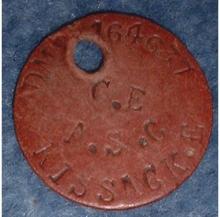 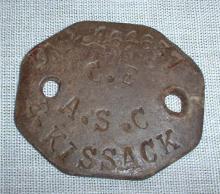 Also in his medal collection was the following 'medal'. We know little about it except the details that are written on it ("In commemoration of the Jubilee Reign of HGM Queen Victoria", 1837-1887): 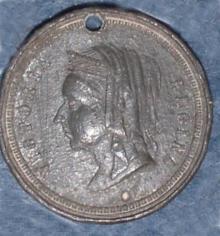 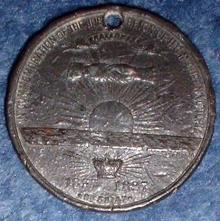