The Manx in Blackburn

There is an estate in Blackburn Lancashire that has roads with the names: Ramsey, Onchan, Sulby, Peel, Tynwald, Mona, Bradda, Crosby and Manxman. 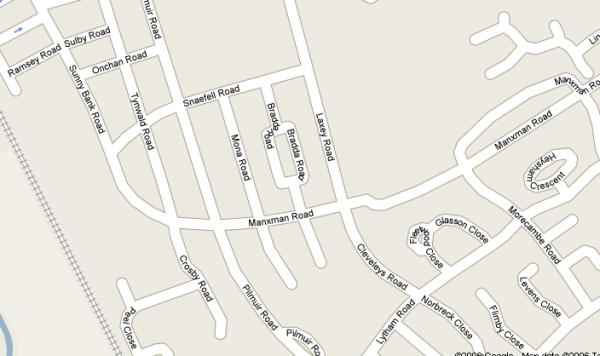 It is not uncommon for the naming of a new estate's roads to follow a theme (mine has roads named after trees), but why choose a manx theme? The pub and local shop also sport the 'Manxman' name 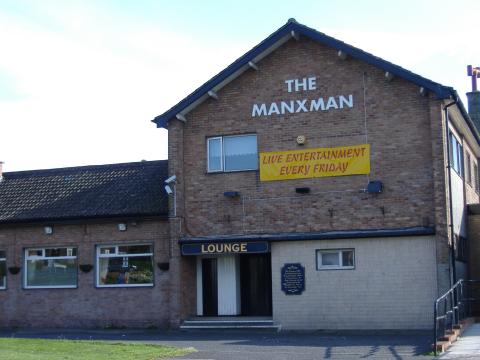 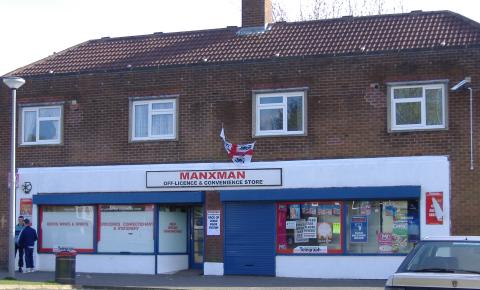 I cant help wondering if the choice was influenced by a large contingent of Manx settlers? Certainly within a mile in the 1901 census we find two manx brothers listed as bricksetters! Were there more? 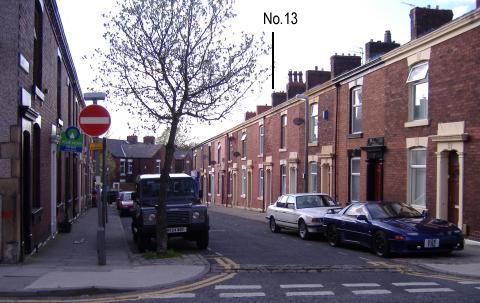 Nearby Dyson St, home of manx bricksetters William and Ernest