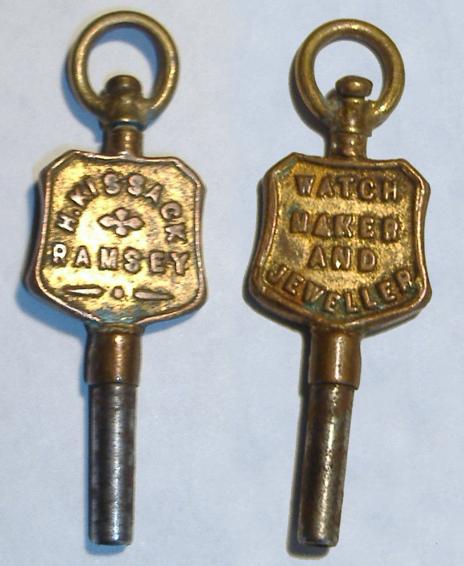 It seems likely that this is the Henry recorded in Smith's Directory of 1883:

Rex Kissack also refers to him in the Seed of Isaac :